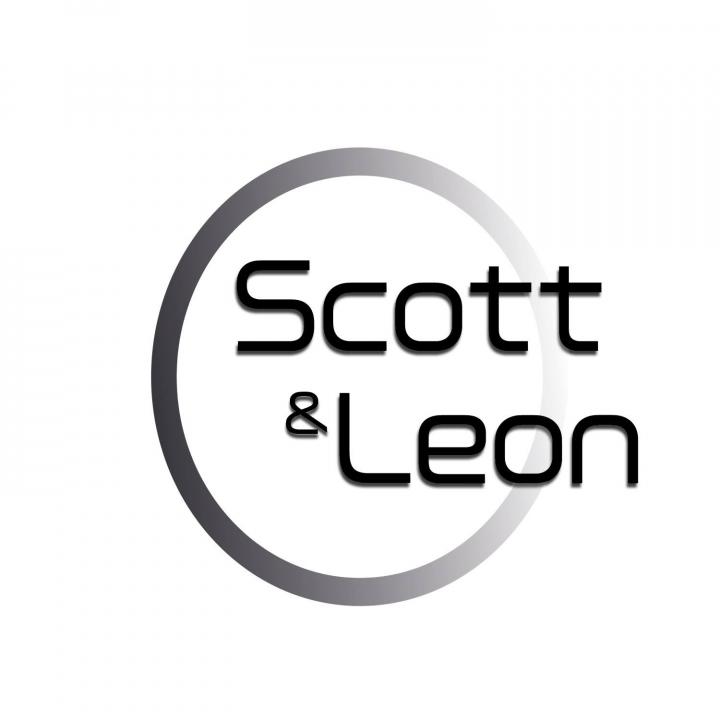 00s Garage Legends "Scott & Leon" are back with a series of new material fresh for 2021.

Featuring old skool beats and melodies infused with vocals from a string of fresh vocalists, the tracks are uplifting and bouncy - perfect for post-lockdown dancefloors.

Listen out for newly produced "If You Were Here Tonight" along with "Waves" - a cover of the Mr Probz hit of the same name, both playing daily on Frisk!

Who Are Scott & Leon? 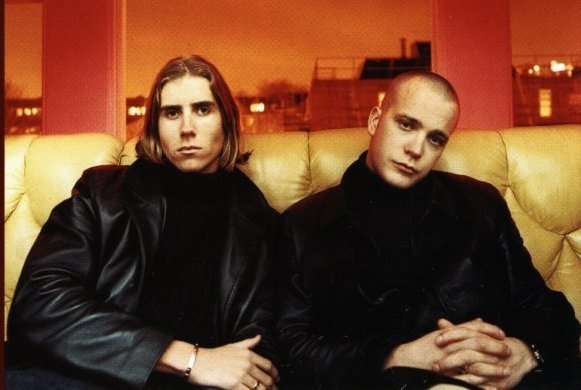 Scott and Leon met in Bobby’s Nightclub in Tenerife in 1990 where they were both DJ’s.

Scott Anderson was the promotional manager and head DJ; Leon Cormack was a young 20 year old looking for his break.

Scott recognised the young DJ's talent and immediately gave him a residency at the club. The pair quickly became great friends and teamed up to start to produce club music.

In 2000, Scott & Leon brought their first single to the UK Garage community and before long "You Used to Hold Me" was a Top 20 hit, peaking at Number 19 on the UK Single Charts and the single went on to become one of the UK Garage scene’s biggest anthems. 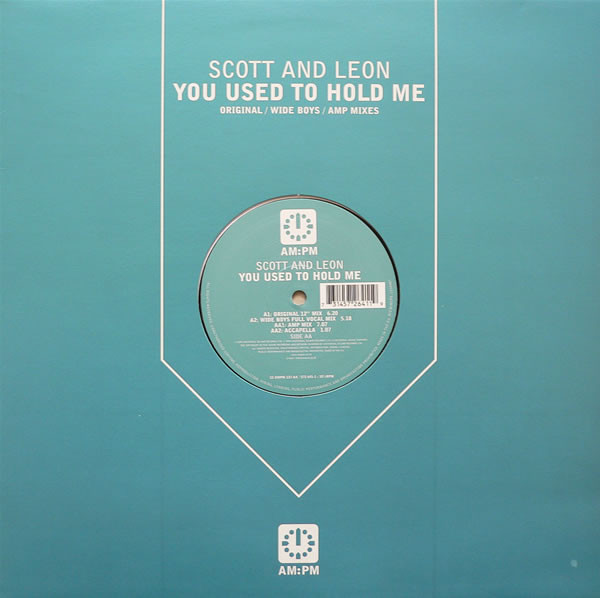 In 2001 Scott & Leon released “Shine On” which reached Number 34 in the UK Charts; then in 2003 they also had a hit as Deep Cover with Sounds of Eden (Every Time I See the Girl) which charted at Number 47 in the UK single charts.

All 3 singles were hits worldwide and had their own music videos, seeing Scott and Leon playing Ibiza, Miami, Tenerife and many of the summer holiday hot spots.

In 2000 Scott was heavily featured in Sky One’s documentary Tenerife Uncovered, a tale of club life in Tenerife and was aired all over the world.

Scott also won the best club DJ in Tenerife 3 consecutive years running. Leon was not new to fame as in the early ’90s he had worldwide hits with his brother Aaron in their band Brother 2 Brother. Today Scott and Leon are still great friends and in-demand DJ’s, producers and re-mixers put out fresh new music every six weeks on all major streaming platforms.