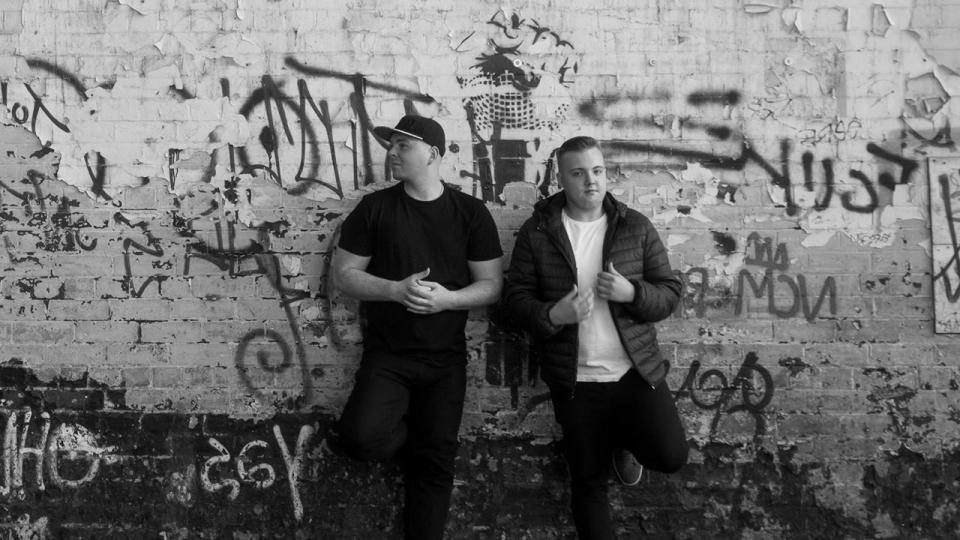 Dan Judge is a North-East based DJ, record producer and remixer. Hailing from Newcastle, he has carved out a commercial house sound that has amassed millions of listeners around the world. 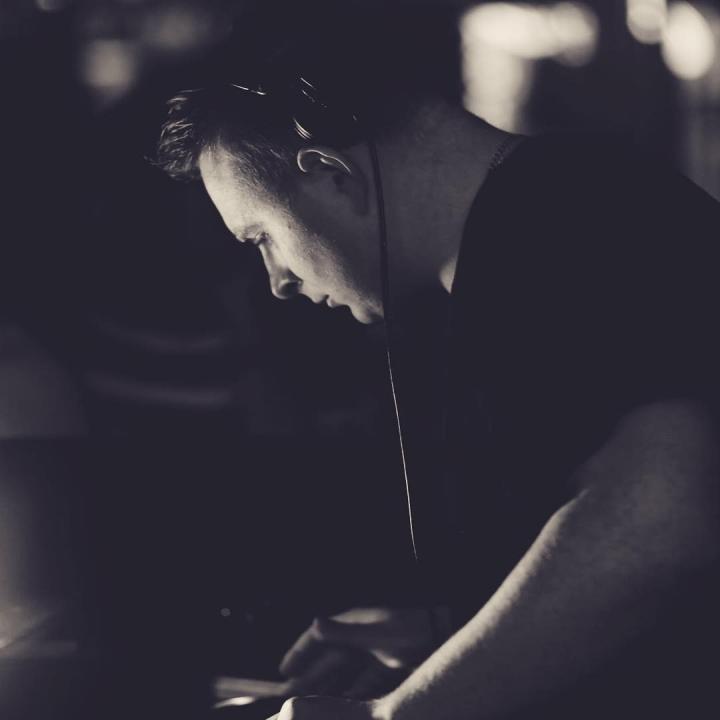 Dan has worked his way across the North East club scene, including popular South Shields venues: Viva and Crab Shack.

Remixer to the stars

Working together with Jordan king, Dan Judge has seen his remixes supported by the likes of Tiesto, Blonde and James Hype to name a few.

After becoming increasingly popular for his remixes, and amassing a large portfolio of successful, Dan Judge and Jordan King, released an official remix for Paul Oakenfold in 2018.

Find out more at www.danjudgemusic.com